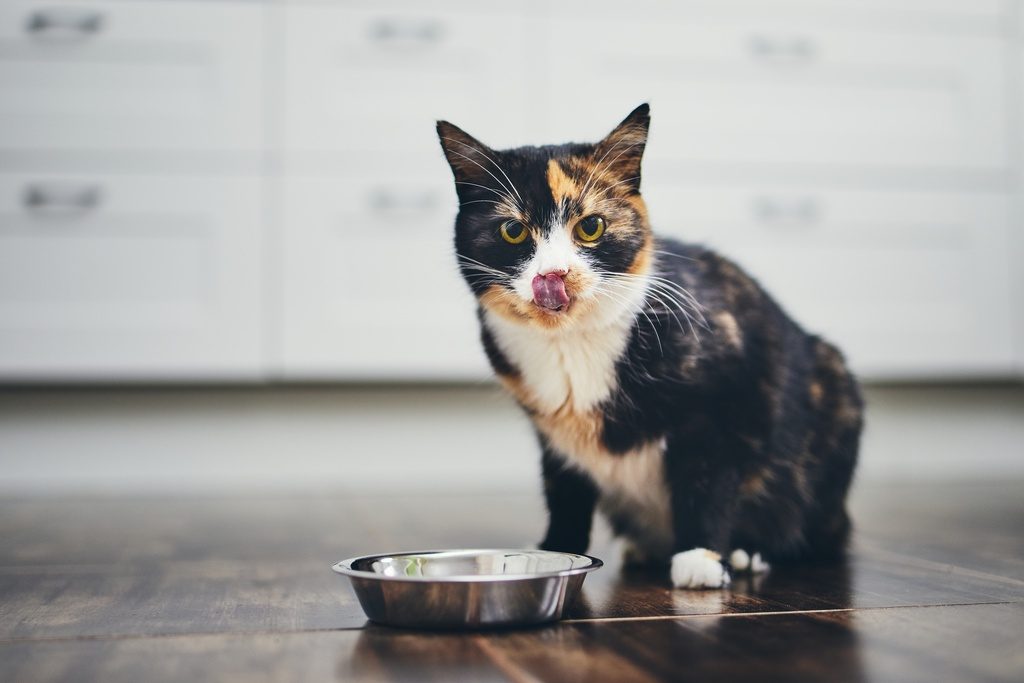 We might think their food looks unappetising, but they don’t seem to mind. The way that dogs and cats eat is different and that starts with food selection. Given a choice of various foods, a dog will normally sniff, choose and eat food quickly. A cat is likely to hesitate, and change its mind several times. Why the difference? Dogs and cats have very different sensory equipment and anatomy.

Dogs and cats both have a far greater sense of smell than humans. We have about 15 million neurons dedicated to smell which represents approximately, 0.3% of our brain’s total weight. Cats have nearly five times the sensitivity, having about 67 million neurons representing, 6% of their brain’s weight. Dogs have about 200 million neurons devoted to smell, which is about 10% of their brain’s weight. That means that their sense of smell is more than 13 times greater than ours and nearly three times that of a cat. A keen sense of smell is important to both dogs and cats as their close range vision is poor and they have a very limited perception of colour.

The way dogs and cats eat is also different and this is most noticeable when eating dry food. Anatomical differences between dogs and cats mean that a dog will normally pick up a quantity of kibble with its teeth and will either swallow, or grind and swallow. 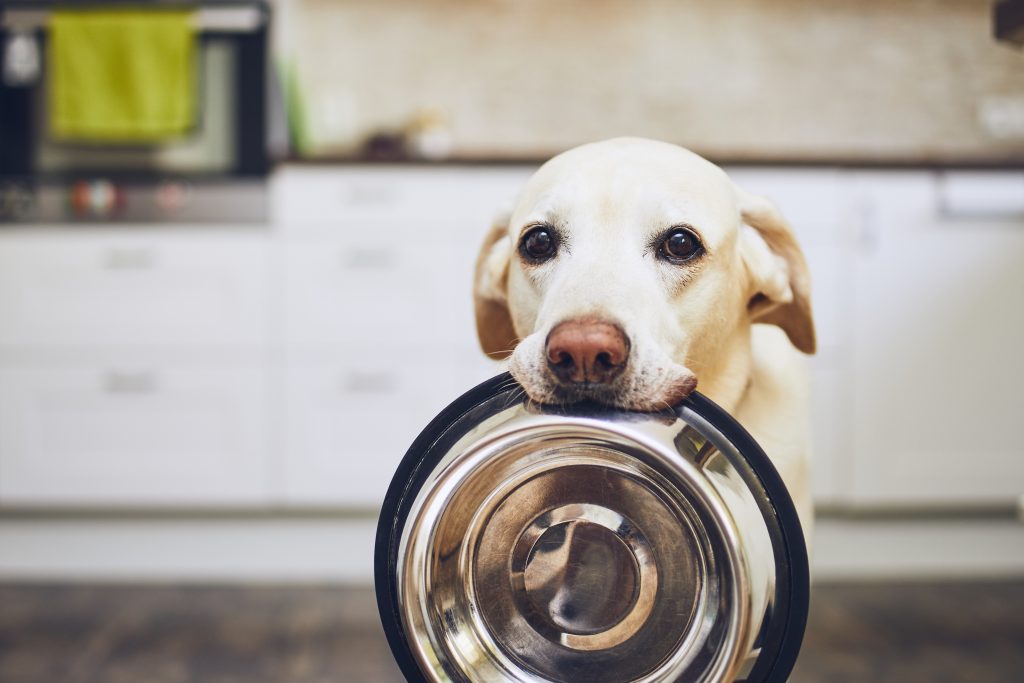 A cat will take one or two pieces of kibble with the tongue, teeth, or lips and will either swallow, or use the tongue to move the kibble back to the molars to break it into smaller pieces. The available movement in dogs’ jaws enables them to chew food much the same as we do—by breaking, shearing and grinding. However, cats can only move their jaw up and down and can only break, or shear food into smaller pieces.

Dogs, cats and humans all have the same senses in the mouth to perceive touch, pain, pressure, hot and cold. Taste, on the other hand, differs between dogs and cats. Humans and dogs are able to distinguish acid, bitter, salt, sour and sweet. We have about 9,000 taste buds and have an extremely discerning palate. Dogs have significantly fewer—approximately 1,600. Cats have a relatively poor sense of taste with less than 500 taste buds and are unable to sense sugar.

Dogs and cats behave differently when faced with food because of their differing anatomies and sensory equipment. Differences in texture, shape, taste and most importantly, odour in food will stimulate dogs and cats differently. This is the reason why the makers of quality pet foods not only meet the different nutritional needs of dogs and cats, but they also try to ensure that the smell, texture, and taste attributes are specific and are tailored to meet the separate preferences of dogs and cats.