Beagles have a well-earned reputation for being rowdy, destructive, and disobedient.

This innate disobedience stems from the breed’s origin as a scent hound used for hunting rabbits. Beagles were selectively bred for characteristics that would make them excellent hunters – specifically persistence and endurance. It’s their single-minded determination for completing the task at hand (i.e. catching a rabbit) that makes them so difficult to control. Once a beagle has picked up a scent, recalling it is very challenging. 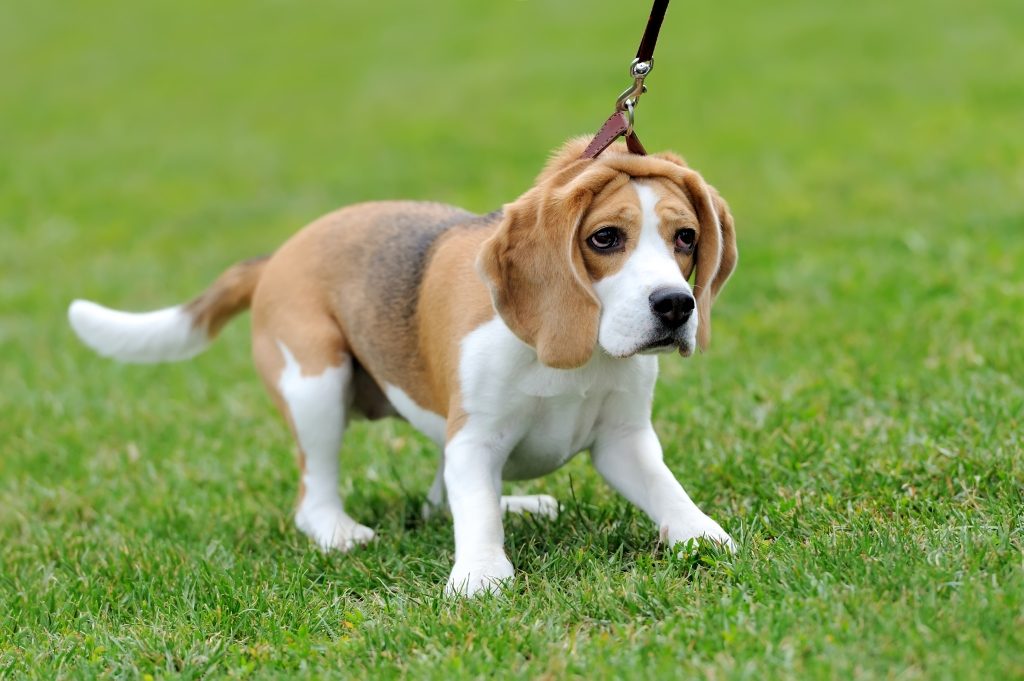 Beagles were bred for stamina to allow them to chase prey for hours at a time. In a domestic environment where they can’t get sufficient exercise, this stamina makes them susceptible to boredom. Like all dogs, they like to dig, chew and run to burn off energy. Similarly, their history as a pack animal makes them especially prone to separation anxiety; which tends to result in destructive behavior. 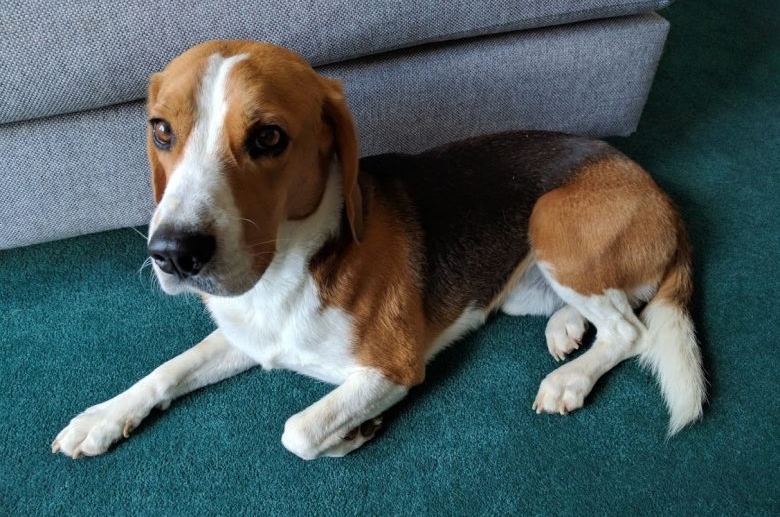 So, to recap, Beagles are a breed with a lot of energy, a propensity to boredom and tendency to ignore commands from their owner. All of these factors make an untrained Beagle an absolute nightmare to deal with.

Beagles are a breed that demand an owner willing to put lots of time and effort into training and behavior management. Lots of play time, frequent walks and training exercises (with treats!) can be used to tire them out and alleviate boredom. If you don’t have a lot of time and energy to invest in your dog, you should probably consider adopting a more placid breed.

24 thoughts on “Why are beagles so naughty?”